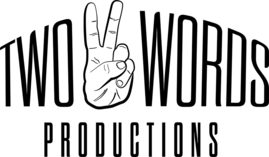 In 2009, a group of parents came together to form MitoCanada. Desperate to understand their loved one’s diagnosis of mitochondrial disease, their goal was to help others facing a similar fate. At least one in 200 people has a genetic mutation that may trigger the disease at any time. Blaine and Sarah Penny’s son Evan was diagnosed with mito, when following a routine appendectomy he slipped into a coma, damaging his brain. This is the Penny’s inspiring story – just one of thousands of stories of how families are living with mitochondrial disease. Currently there is no cure - but we’re working on it.